I was born in 1965. After my initial schooling, I was self-employed for two years before deciding to study psychology and later philosophy.

During my studies and my PhD in philosophy, I worked as an academic and lecturer at universities in Berlin.

Since 1997, I have been advising companies and other organisations in the areas of ethics, meaning orientation and value orientation, identity development and culture development, as well as human resources, particularly management development. One special focus in my research and consulting is the value-based development of organisational cultures and ethical orientation of brands and through brands.

Being a philosopher for me means having an attitude and aspiration: In my work, I strive in different situations and circumstances to be guided by the idea of the good. My motto is: “The good is achievable.” My work serves to ensure the livelihood and expand the fullness of life for all, especially for my clients. 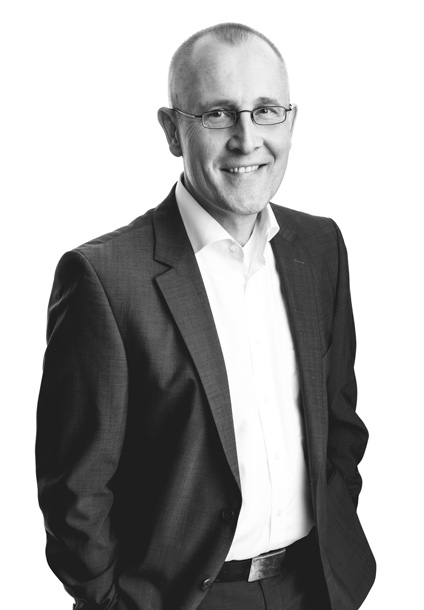